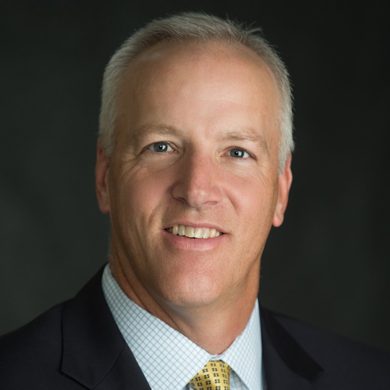 Representative James Frank serves the People of the 69th House District, which encompasses Archer, Baylor, Clay, Foard, Knox, and Wichita counties. Now in his 5th term in the Texas House of Representatives, James is the Chairman of the Human Services Committee.

In his capacity as Chairman, James has fought for major reforms to the Department of Family and Protective Services, working to make the Department more efficient, effective, and accountable, especially on the issue of child welfare. Of particular note, James spearheaded legislation that transitioned the state’s foster care system to a community-based care model and has passed several bills designed to prevent children from being unnecessarily removed from their families.

Under James’s leadership, the Human Services Committee has also advanced major legislation to improve the state’s Medicaid program. Reforming Medicaid and, more broadly, healthcare in the state of Texas has been a constant fixture throughout James’s time in office.

In addition to this work on the Human Services Committee, James is passionate about limited government that serves constituents rather than bureaucracy, common sense local control, increased personal freedom and responsibility, and will continue to focus on streamlining the functions of government. He is also a member of the Juvenile Justice and Family Issues Committee and serves as President of the Texas Conservative Coalition.

A longtime Wichita Falls resident, James and his wife Alisha live, work, and raise their children in the community. The Franks have six sons, one daughter-in-law, and a beautiful granddaughter.

James owns Sharp Iron Group and Transland, two manufacturing companies which operate in Wichita Falls and together have over 150 employees. Prior to his career as a business owner, James had an eleven-year stint in the banking industry, working in Wichita Falls and Fort Worth.

James is a graduate of Rider High School and a proud Texas A&M alum. He holds a degree in Finance.