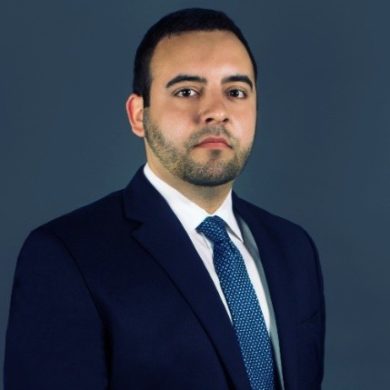 Brady Bizarro joined The Phia Group as a healthcare attorney in early 2016. He currently serves as Director of Legal Compliance & Regulatory Affairs, specializing in regulatory, transactional, and compliance matters related to healthcare and employee benefits law. Brady has previously spoken at numerous industry conferences, including those held by the Self-Insurance Institute of America (“SIIA”) and the Health Care Administrator’s Association (“HCAA”). He served as chairman of SIIA’s Future Leaders Committee in 2020 and is a regular contributor to The Self-Insurer, the world’s leading alternative risk transfer journal. Attorney Bizarro earned his law degree from Boston University School of Law, concentrating in health law. During law school, Brady served as an editor for BU Law’s International Law Journal, participated in the Edward C. Stone Moot Court Competition, completed a legal internship in the U.S. House of Representatives, and wrote for the National Security Law Brief. He also worked as a summer associate at Greene LLP, a complex civil litigation firm in Boston that specializes in healthcare fraud cases, and as a Rule 3:03 attorney with BU Law’s Civil Litigation Clinic, where he represented indigent defendants in employment and discrimination cases in state court. Prior to law school, he worked as a mediator for the Massachusetts Attorney General’s Office and for the National Defense University in Washington, D.C. Brady graduated magna cum laude in 2010 from Boston University, where he was the recipient of the Herbert and Mary Greig Scholarship in American History.